Cicero, You Deserve a Clean Home

Here’s what Cicero residents are saying about us…

“Andre and his teammate did a lovely clean of my house.”

Paul B., Indianapolis, IN

“… I can’t believe that the rug in my living room can look this clean and feel so fluffy. Very happy with their service!”

“ Excellent job. Responded promptly for a cleaning. Masks and gloves as well as social distancing…”

Art H., Indianapolis, IN
Visit our Yelp/Google page to check out what other clients have to say about CleanMyTribe’s house cleaning services in Cicero, IN

Maids in Cicero, IN 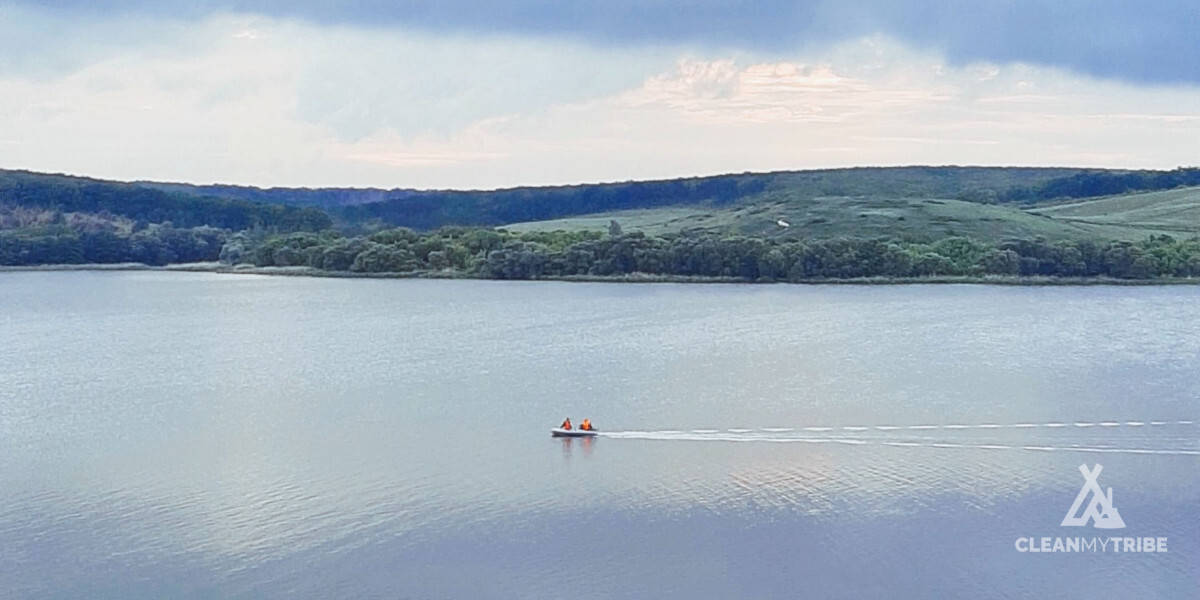 We Service Homes and Apartments in Cicero

Cicero is situated in Jackson Township, Hamilton County, Indiana, United States. The town is on the northeast shore of Morse Reservoir. Established in 1835, Cicero was named after Cicero Creek. The town witnessed the establishment of its first post office in 1839. Incidentally, it was also the first post office that was laid down in Jackson Township.

Cicero IN is essentially a lakeside community and is ideal for relaxing and water activities. Children residing in Cicero can choose to be enrolled in either Hamilton Heights School Corporation, Indiana Academy, or Cicero Seventh-day Adventist Elementary School. The town also houses the Hamilton North Public Library.

Fun fact: Cicero was featured in an episode of the hit TV show Supernatural. The episode was named “The Kids Are All Right” and faced flack for not featuring the town in an accurate manner. In 1989, a biopic was filmed in relation to the life of Ryan White, who had to move out of Kokomo, Indiana, to avoid prejudice. Atlanta was featured in the movie during the last two scenes.

Visitors are spoilt for restaurant choices in Cicero, Indiana. One of the most popular restaurants is 10 West, an American restaurant by Chef Bill Wampler. You will not be disappointed! A unique place to stop by is the BeeFree Bakery where you can grab quality gluten-free bakery foods.