Ravenswood, You Deserve a Clean Home

Here’s what Ravenswood residents are saying about us…

“CleanMyTribe is very professional, well organized, and pleasant. I was amazed at the detail they put into their work; my home is spotless. It was a pleasure to work with them.”

“Thank you CleanMyTribe for the amazing rug wash. The rugs look and smell brand new now…”

Laurie S.
Visit our Yelp/Google page to check out what other clients have to say about CleanMyTribe’s house cleaning services in Ravenswood, Indianapolis, IN

Whether you are planning an event or looking for help on a regular basis around Ravenswoods Indy, you can find the services you need with our professional house cleaning company – CleanMyTribe.

Your comfort and trust are important to us, and this is why we only send highly rated and thoroughly vetted cleaners for the job. Our residential cleaners are pros at cleaning up homes and apartments of all sizes. You can also take comfort in knowing you are doing business with an bonded and insured cleaning services company.

Saving You Time Every Step of The Way

From birthday parties to daily chores, you always want to ensure your home is clean and presentable. However, this means finding time in between other activities to keep your home clean.

CleanMyTribe wishes to save you time hence we have created a seamless online booking that takes you mere seconds to schedule a cleaning service, and get back to the more important things.

Maids in Ravenswood, Indianapolis, IN 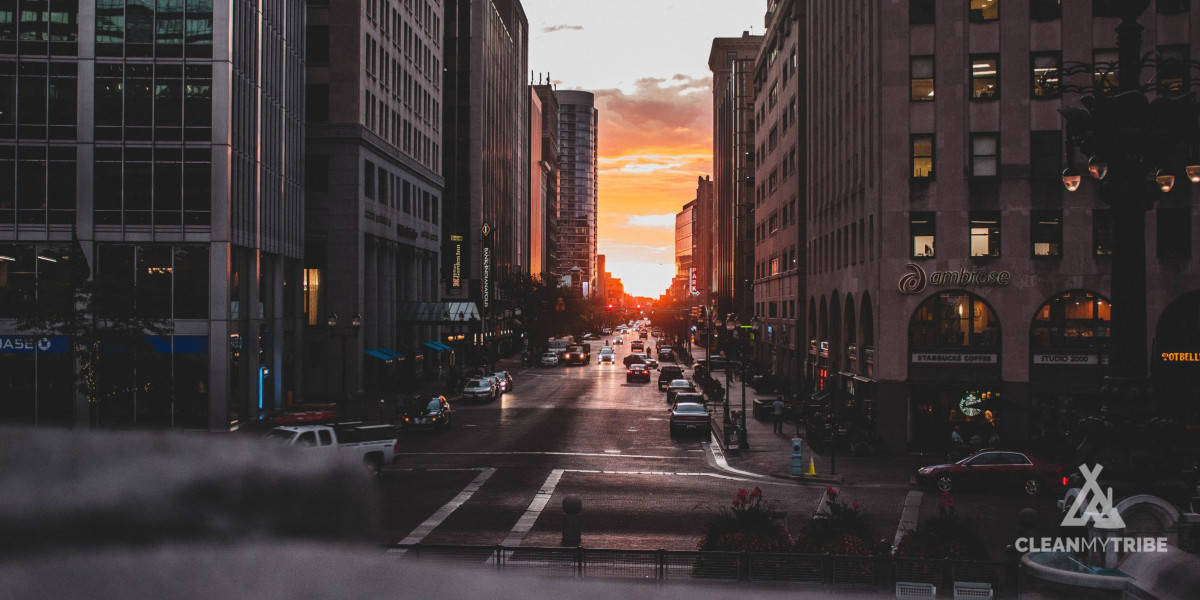 We Service Homes and Apartments in Ravenswood

Situated north of Broad Ripple Indianapolis, Indiana, Ravenswood is located between the 71st and 75th Street, and in the center of Keystone Avenue and White River.

In the year 1913, the river changed its course due to a flood, which impacted the Beach near the Yacht Club.During the early 20th century, Ravenswood was essentially a resort area, and there were very few permanent residents. During the mid-1940s, annual fish fry and weekly movies were hosted by the local Volunteer Fire Department.

Although flooding was a pertinent problem, it was dealt with by the locals till the late 1960s, during which time the development north of the town led to the creation of holding ponds and the opening of the channel near the Yacht Club to Williams Creek.

It is also important to note that Ravenswood actually lies at the center of Washington Township, which is about less than a mile north of Broad Ripple Park. With this geographical area, there are many different legal descriptions such as Terrace Beach, Island Park, Light’s Melrose, Ralston Heights, River Heights, and Ravenswood. However, usually, Ravenswood refers to the area surrounded by East 71st Street on the south, White River and Fitch Avenue on the west, White River and 75th Street on the north, and Keystone Avenue on the east.

During the first few years of the 20th century, the White River’s sandy beach was discovered by the city dwellers, and during holidays, people would flock to the Ravenswood Beach by taking the interurban, riding their bicycles, or driving their motor vehicles. The name Ravenswood is attributed to the huge number of crows that the area witnesses.