Whitestown, You Deserve a Clean Home

Here’s what Whitestown residents are saying about us…

“We take on CleanMyTribe Indianapolis to clean our apartment when we moved out. They did an amazing job, it’s sparkling. And they were fantastically easy to work with.”

“…I can’t believe that the rug in my living room can look this clean and feel so fluffy. Very happy with their service!”

Laurie S., Indianapolis, IN
Visit our Yelp/Google page to check out what other clients have to say about CleanMyTribe’s house cleaning services in Whitestown, IN

We feel it is important to only work with Whitestown cleaners who are highly rated by local residents. Our local cleaning teams are highly recommended, vetted and experienced for the job. After all, we are talking about entering and cleaning your personal space. When you hire our insured, bonded company, you can take comfort in knowing you are receiving the trustworthy service you deserve.

Everyone needs a little help with the cleaning at times, and you can enlist the help you need by hiring us.

A Whitestown cleaning service is only a minute away! Within 60 seconds you can obtain flat rate pricing on a one-time or recurring cleaning with all the extras you desire, and confirm your booking time slot. Enjoy no contracts, no hidden fees and no ridiculous T&Cs.

CleanMyTribe is committed to saving you time and effort from the moment you work with us.

Maids in Whitestown, IN 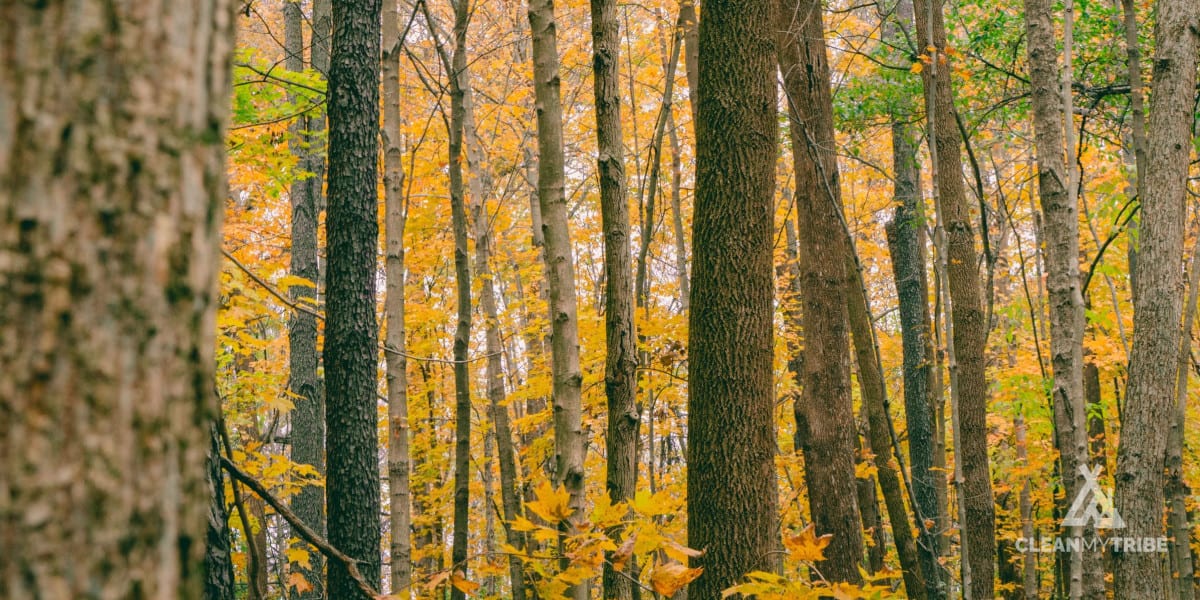 We Service Homes and Apartments in Whitestown

Whitestown, IN, was established in 1851, during which time the railroad was extended to connect to this region. The Lafayette and Indianapolis Railroad line that passes through Whitestown was first established in the same year. It has been operated by several companies until 1976 when it was abandoned. In 2015, Whitestown started to refurbish parts of what was once a railroad line. Today, it is referred to as the Big 4 Heritage Trail, and once it is completed, it will enhance the accessibility of the town. Although within the town limits, there are no airports right now, the Boone County Airport is a public airport only 4.4 miles away. The Indianapolis Executive Airport is another nearby public airport, about 4.9 miles northeast of Whitestown. The closest commercial airport is the Indianapolis International Airport 25 miles south.

The Moontown Brewing Company is a must-visit location when driving through Whitestown Indiana. Their beers, brisket sandwiches, bbq and pretzels are worth a detour for.

We clean in Whitestown, Zionsville, Boone County, and the rest of Indianapolis.