“Today was our first time trying them and it won’t be my last! A great cleaning team! They were fast, efficient, thorough, and super friendly. Would work with them again. 10/10.”

“Great staff and good work. On-time and very efficient. This was my first time so hope it continues this well.”

Carlos H., Fort Wayne, IN
Visit our Yelp/Google page to check out what other clients have to say about CleanMyTribe’s house cleaning services in Purdue University Fort Wayne

There is nothing wrong with asking for help to maintain a clean house, especially if you have a busy school schedule or personal life getting in the way of keeping your house clean.

Sometimes, you may need professional cleaners to prepare and clean just for a special occasion. Our one time or recurring appointments are totally flexible. Regardless of your situation, CleanMyTribe Fort Wayne cleaners are happy to be of service!

Your PFW area cleaning appointment is just a couple of clicks away! We ask for a few details about the type of cleaning you require (e.g. move out + carpet clean), your preferred date, contact details and viola, you are all set for a sparkly clean home.

CleanMyTribe Fort Wayne is all about saving you time, allowing you to focus on the more important aspects of your life. Book today! 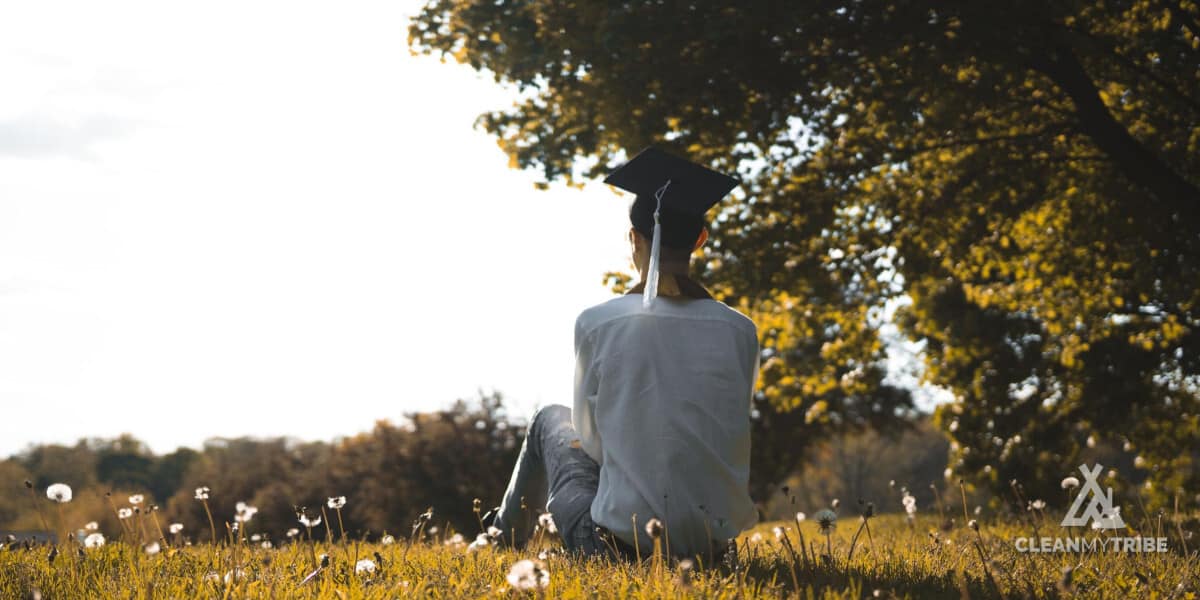 We Service Homes and Apartments in Purdue University Fort Wayne

The area of Purdue University FW campus is 688 acres, which includes four main campus areas, encompassing four buildings. The Research-Incubator Campus, bounded by St. Joe Road toward the west, Stellhorn Road toward the south, Dean Drive toward the north, and Sirlin Drive toward the east incorporates the Northeast Indiana Innovation Center. In 2007, after the Fort Wayne State Department was closed, the land was donated among IPFW and the Ivy Tech Community College of Indiana.

PFW offers over 200 degree and certificate options, and has a diverse enrollment of over 14,000 students from all ages, many races and nationalities.