Castleton, You Deserve a Clean Home

Here’s what Castleton residents are saying about us…

“…They did an amazing job, it’s sparkling. And they were fantastically easy to work with.”

“…I was amazed at the detail they put into their work; my home is spotless. It was a pleasure to work with them.”

“Just had CleanMyTribe out to clean our house. They worked quickly and left things nice and tidy when they left. Will use their services again.”

Reynolds G.
Visit our Yelp/Google page to check out what other clients have to say about CleanMyTribe’s house cleaning services in Castleton Indianapolis, IN

Why Hire A Professional House Cleaning Services in Castleton?

You never want to come home from errands, work or evening classes to a list of chores. It is not uncommon for chores to get pushed on the side because of a hectic schedule, especially when you are too tired to take care of the cleaning.

So what do you do when you are too busy or exhausted to give the house the cleaning it deserves? You hire a professional cleaning service to help you keep your home clean and tidy. This way, you can take comfort in knowing the house is always clean regardless of your schedule.

We are pleased to offer cleaning services for homes and apartments throughout the area. Our services include residential cleaning and move in/move out cleaning, but you can also add in extra tasks such as cleaning the inside of the oven or refrigerator and washing the dishes.

Working Around Your Schedule

To work around your schedule, you can hire us for a one-time, weekly, bi-weekly or monthly cleaning. It only takes about a minute to schedule your session using our online booking system. With our instant online pricing, you can forget about the contracts and hidden fees. Our prices are straightforward, so you always know what you are paying for your cleaning session.

Maids in Castleton Indianapolis, IN 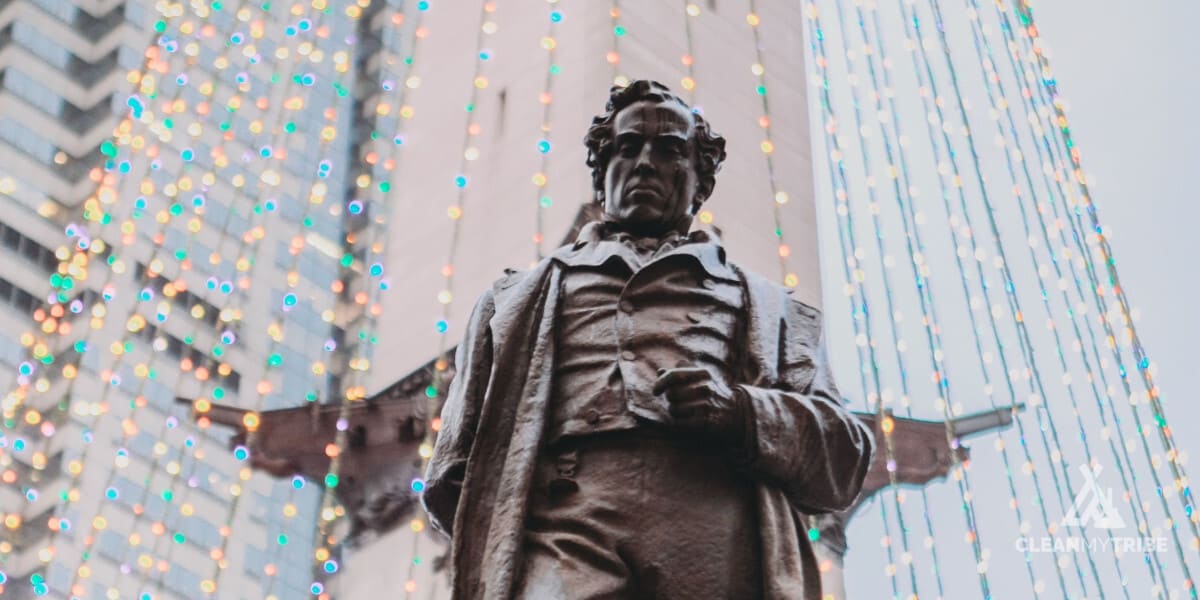 We Service Homes and Apartments in Castleton

Castleton is a commercial neighborhood situated around the original southern terminus of Interstate 69 on the northern side of Indianapolis, Indiana, towards its east. It is situated in the Lawrence and Washington townships of Marion County.

Castleton is home to Castleton Square Mall, which is the largest mall situated in Indiana. The fact that it is commercial is proved by the fact that there are several banks, fast-food restaurants, fine dining, shopping, hospitals, and related health-care businesses, along with multiple three and four-star hotels. Apart from retail, there are several large office parks that are situated on both sides of Interstate 69 as well as adjacent portions of I-465. Castleton is situated in proximity to Lawrence and Keystone at the Crossing.

It was in 1834 that Castleton was founded. Back then, it was a small village in Marion County, and it was Rev. James T. Wright who bought the land that forms the heart of Castleton today. In 1852, this was the last town to be plotted in Lawrence township.

During the late 20th century, Castleton grew at a rapid pace, thanks to the construction of I-465. Although the region is primarily suburban, it is essentially famous for its commercial developments. Apart from retail, the neighborhood has several middle class, residential communities, and several subdivisions and apartment complexes. The majority of them were constructed in the 1980s and 1990s.

In Castleton, the Lawrence North High School, Community Hospital North, and Community Heart and Vascular Hospital are located. On the northern side of the Castleton Square Mall, William Sahm Park and the golf course are situated.

Castleton is situated near the Geist and Clearwater areas. In the year 1970, Castletown became an included town under the consolidated city-county government in Indianapolis called Unigov.