Geist, You Deserve a Clean Home

Here’s what Geist residents are saying about us…

“Excellent job. Responded promptly for a cleaning. Masks and gloves as well as social distancing…”

“…I can’t believe that the rug in my living room can look this clean and feel so fluffy. Very happy with their service!”

Laurie S.
Visit our Yelp/Google page to check out what other clients have to say about CleanMyTribe’s house cleaning services in Geist, Indianapolis, IN

We understand that your home is your personal space, so we send cleaners to your home that have passed our thorough vetting. They have the professionalism and necessary cleaning related experience to clean homes and apartments of all sizes. In addition, we run an insured, bonded business to show our clients that we take the safety of their space seriously.

If you need a hand at cleaning your home, consider hiring us for you house cleaning needs.

Only Takes a Minute to Book

If you are looking to do business with us, you can expect us to save you time in every interaction. Our online booking system allows you to schedule a one-time, weekly, bi-weekly or monthly cleaning session in 60 seconds or less. Our services are offered at a competitive price, with instant online pricing and no hidden fees or contracts. This way, you do not have to break the bank or waste time shopping around to hire a reliable cleaning service.

Maids in Geist, Indianapolis, IN 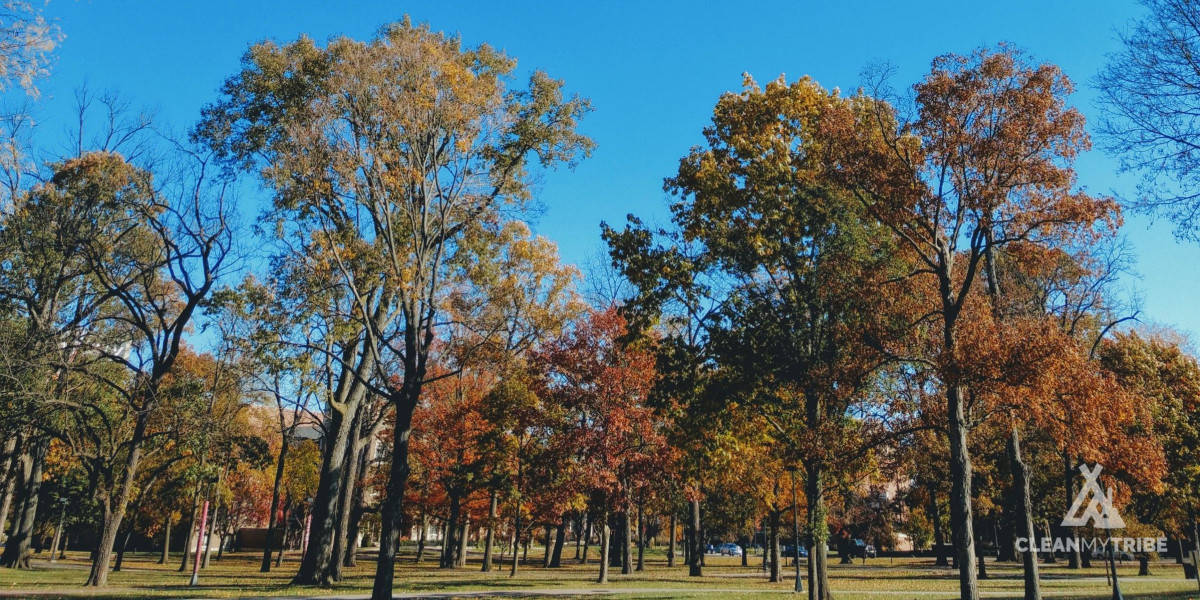 We Service Homes and Apartments in Geist

Geist is an affluent region that is situated in northeastern Indianapolis, in Lawrence Township, Indiana. The name is associated with Geist Reservoir. Back in the year 2007, the annexation of Geist was proposed by the town of Fishers. This proposed annexation area was inclusive of about 2,200 homes within an area in Hamilton County that is unincorporated. In the year 2008, the residents of Geist obtained 1,700 signatures, and suits were filed to prevent the annexation of their homes by Fishers.

This suit was forwarded to Hamilton County Superior Court, and in 2008, it was ruled by the judge that Fishers is permitted to annex 2,200 upscale homes that surround the Geist Reservoir. In the year 2009, the residents of Geist announced that the decision of the judge would not be appealed. Due to tax purposes, the annexation only became official on January 2, 2010.

As Geist offers exemplary amenities with access to a waterfront, it is attractive location for many athletes, politicians, socialites, and businessmen. Some of the famous residents of the region are Reggie Miller, Paul George, George Hill, and Mitch Daniels. The neighborhood was also home to some infamous people such as Tim Durham and Marcus Schrenker.

Currently, Geist is home to 9,493 residents. The majority of residents are homeowners, and most of them are more conservative than liberal. The area houses some good public schools Geist is an up-and-coming region with a strong sense of community. It is especially loved by its residents for the array of family-friendly activities that it offers.  During weekends, the residents usually go boating with their families on the Geist reservoir. There are several new food joints that have opened up as well.  C.R.Heroes in particular is a fantastic local spot with an interesting mix of trivia, pretzels and casual American fare.