Our Goal Is to WOW YOU
With Every Moving Clean

Here’s what Battle Ground residents are saying about us…

“You guys did such a great job, thanks so much. There was NO dog hair in sight and with two dogs and a long hair cat, that’s a HUGE accomplishment. The floors are clean and the ceiling fans are beautiful! Thanks to Jose and his team, for bravely entering my dirty house an…”

“Awesome cleaning service. My family uses this service as a bi weekly/monthly kind of thing for extra cleaning. They’re awesome and trustworthy. My mom is generally the type to check on things constantly to make sure you get everything clean enough, but she definitely does not have to with them! ”

“The guys on live chat were super friendly and helpful and were able to schedule a move out cleaning for the following day with no problem.

Myria arrived on time and went straight to work, she was friendly and fast! The place looked like new in no time. We got our security deposit back no problem.”

“ I was out of town and the person who subleased my apartment needed to move-in in 3 days. Not only were you guys able to clean my apartment in a rush, you also sent me pictures of my apartment showing what a great job you did. Blown away by the customer service. You guys are the best…”

“It worths every penny we spent! The CleanMyTribe ladies worked super fast and cleaned every corner inside out just I instructed. Really appreciated! Our kitchen is finally not greasy and messy. Their website is also easy to use; just added monthly recurring service on my online account”

Wang MS.
Visit our Yelp/Google page to check out what other clients have to say about CleanMyTribe’s Move In & Move Out cleaning services in Battle Ground, IN

Moving is one of the most stressful and exhausting experiences in life. You have to take care of hundreds of things that are equally tiring and time-consuming all at once. Between packing your stuff and finding a reliable moving service, there is barely time to deep clean your house back to a “move-in ready” condition. And as frustrating as it sounds, you have to do it to obtain your bond money back from the landlord!

We’ve got you covered. There’s no reason to lose sleep over the cleaning portion of your security deposit when you have CleanMyTribe cleaners who can do it for you in just a couple hours. As a tenant, all you need to worry about is securely packing your prized possessions and saying goodbye to your neighbors. And if you are a landlord seeking help, we offer a complete deep cleaning plus carpet cleaning service of the entire apartment or house.

Clean My Tribe is a one-stop-shop for all your moving in or out cleaning needs. If your landlord has provided you with a long list of areas and things you should clean before moving out, simply book a comprehensive move-in/out cleaning with interior windows, oven and appliances all included. Our cleaners come equipped with non-toxic products that would give every surface a shine.

With decades of experience cleaning student apartments, we can clean everything from the washroom, porch, ceiling fans, kitchen sink, floors, countertops, and stoves to your property manager’s surprise. Our rigorous vetting and feedback based performance system helps us to retain only the best cleaners in town, who take in pride in what they do. 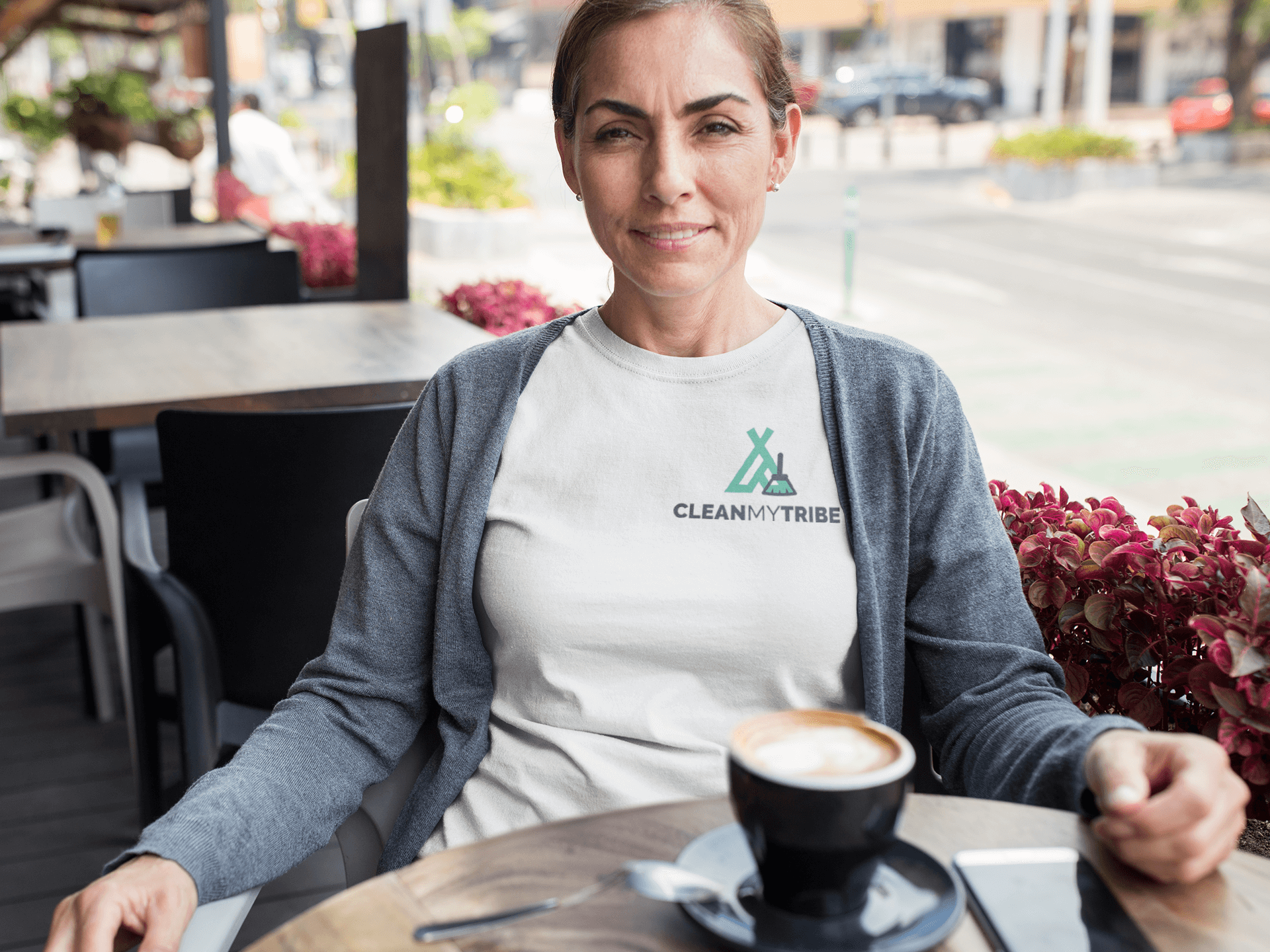 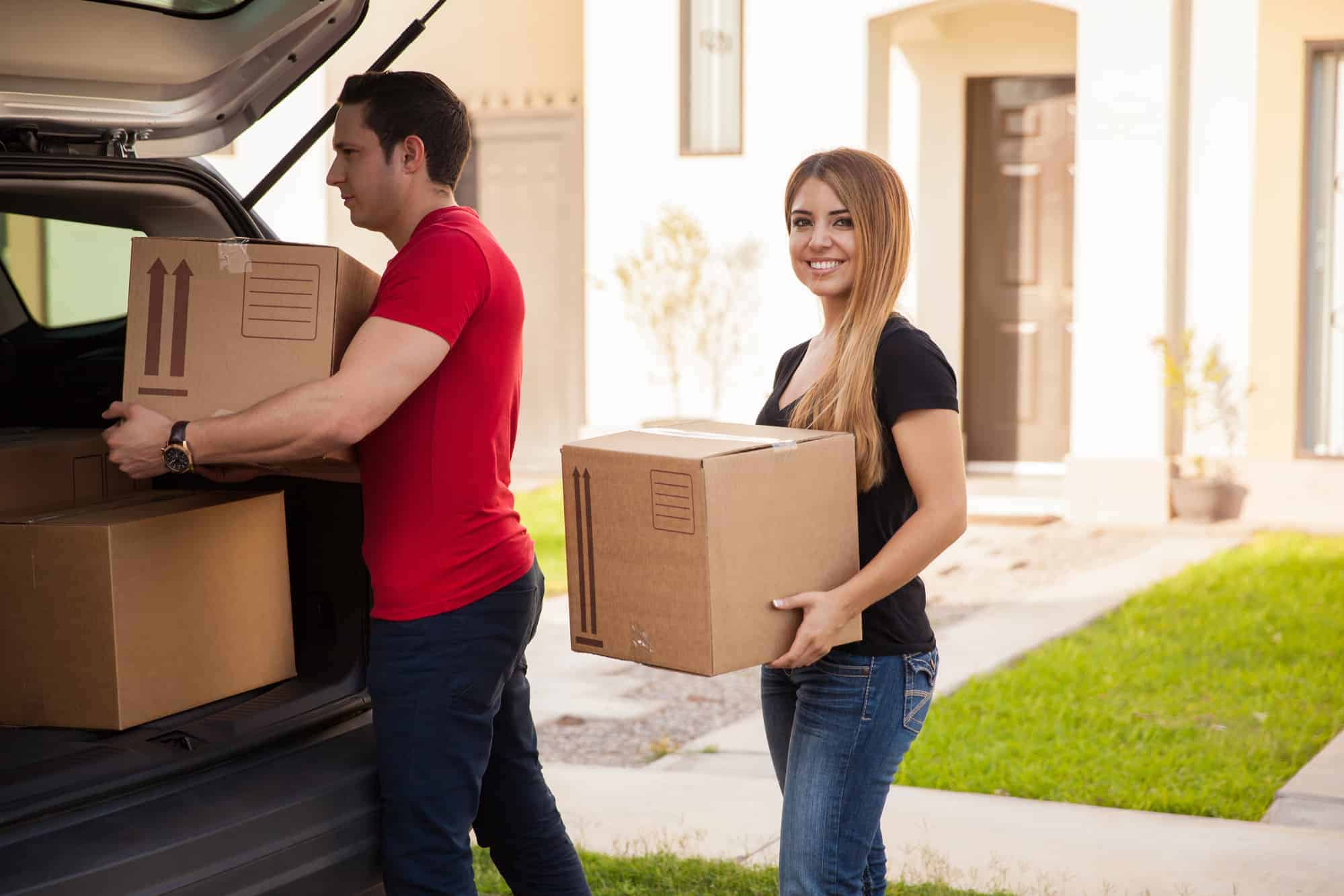 Battle Ground is a must-visit destination for fans of Native American history. This moderately-sized Indiana township is located near the site of the Battle of Tippecanoe. As the name suggests, Battle Ground was named after the famous Battle of Tippecanoe that ended the Indian wars in the region. In this battle, General Harrison defeated the Indian Confederation of the Prophet. The municipality was later merged with Harrisonville (named after General Harrison) and renamed as Battle Ground.

Today, with a population of 1618 residents, Battle Ground is one of the most peaceful cities in Indiana. Battle Ground was founded in 1867 and had been slowly thriving ever since, thanks to the pleasant climate and the lower cost of living as compared to other nearby cities. The Wolf Park attracts visitors all year round. The Tippecanoe Battlefield and Prophet Rock Loop in the Tippecanoe Battlefield Memorial Park and 3 – 4 River Loop in the Prophetstown Park are also some of the top tourist attractions in the whole of Tippecanoe County. If you are driving on I-65 North or Southbound, do not forget to visit the Wabash Heritage Trail in Prophetstown Park. Battle Ground has several hiking trails and camping spots that can be explored during the warmer seasons.

Despite its size, the town of Battle Ground has private and public schools up until middle school. Residents are not devoid of shopping options as Walmart Supercenters and Malls are nearby in West Lafayette and Lafayette. A few of the cities, towns, and suburbs nearby are Lafayette, West Lafayette, Frankfort, and Logansport.

Whether you require our move-in cleaning services, move-out services or both, we are ready to help you save time. We clean in Tippecanoe County, including the Greater Lafayette areas of Purdue, West Lafayette, Lafayette, Battle Ground, Dayton, Clarks Hill, Shadeland, and West Point.